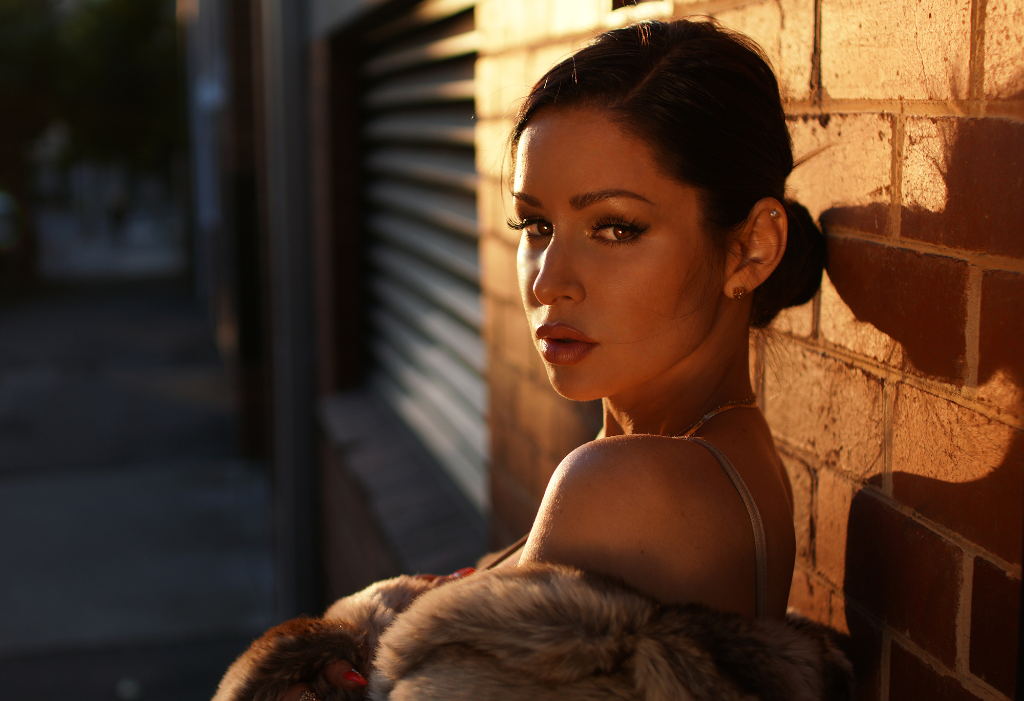 “A wicked combination that will keep the summer vibes alive for many nights to come.” Mass Appeal USA

After conquering the Caribbean with her dancehall anthem ‘Come For Me’, singer ELESIA iiMURA sets her sights for global domination with her huge trap inspired hip-hop anthem ‘Mona Lisa’.

Born and raised in Australia, at 18-years-old the singer moved to Japan with her father, a huge change which saw her embracing two completely different cultural backgrounds. Immensely impacted by her father’s career in a rock band, it was only natural the spotlight became ELESIA’s calling. “I remember being on stage at the age of five, watching him shred the guitar to thousands of fans. Elesia explains, “He was inspirational to me and exposed me to music like Jimi Hendrix and Michael Jackson.”

Drawing influences from R&B, hip-hop and dancehall, ‘Mona Lisa’ is the result of her constantly evolving modern urban-pop style. Produced by acclaimed hip-hop producers Kent Jones (co-signed by DJ Khaled) and IllaDaProducer, whose most recent work has seen him producing four tracks off EMINEM’s latest album Kamimaze, alongside his diss track Killshot, there’s no doubting the beat oozes stardom.

Booming 808s, dark horn hits, chiming piano melodies, and rattling hi-hats set the scene for iiMURA’s undeniable swagger. Shot on location in Paris, the music video reflects this undeniable bravado wholly. Stunting in front of the Eiffel Tower and Arc de Triomphe, it’s a fitting visual for the bold trap anthem. Singing about the deception in the music industry and those who are taken advantage of, ‘Mona Lisa’ both empowers and flexes on the fakes who put on an act.

“We all have the potential to be successful, we don’t need anyone else to reach that goal. Don’t pretend to be something you’re not, cause the truth of the matter is we are all a Mona Lisa”
– ELESIA iiMURA

Turning heads globally with her collaboration alongside legendary Jamaican dancehall/reggae artist Assassin AKA Agent Sasco, their dancehall hit ‘Come For Me’ saw her reach faraway fans across the Carribean into the USA. Other successful features with Australian singer-songwriter Timomatic and Afrobeats upstart rapper XL, alongside her support slots with R&B superstars Boyz II Men and hip-hop star Tyga, have gone on to cement her as one of the most promising Australian urban pop stars to date.

Mona Lisa is out now via Dasvibes.